Lindsay and Zak’s Wedding at the Hampshire House

It was awesome photographing Lindsay and Zak’s wedding at the Hampshire House in Boston (and getting-ready at the Taj Boston). In Lindsay’s own words:

We met at a business dinner during a video game conference called PAX East
in Boston. We both work in video gaming. Zak is a technical artist at Epic
Games (they make Fortnite) and I work as an independent special effects
replica builder for companies who want someone in costume at their expo
booth. I’m also a systems programmer for the department of education. We’re
both super creative and have a lot of fun building things. Our house
contains 2 3D printers, a laser cutter, and an embroidery machine among the
arsenal of tools we have fun creating with. We have a giant cat named,
Jynx.

Special thanks to the team at Hampshire House and Congrats to a truly awesome and creative couple!

Also, thanks to the uber talented Dave Lee, aka “DL” for being our second shooter for the day! 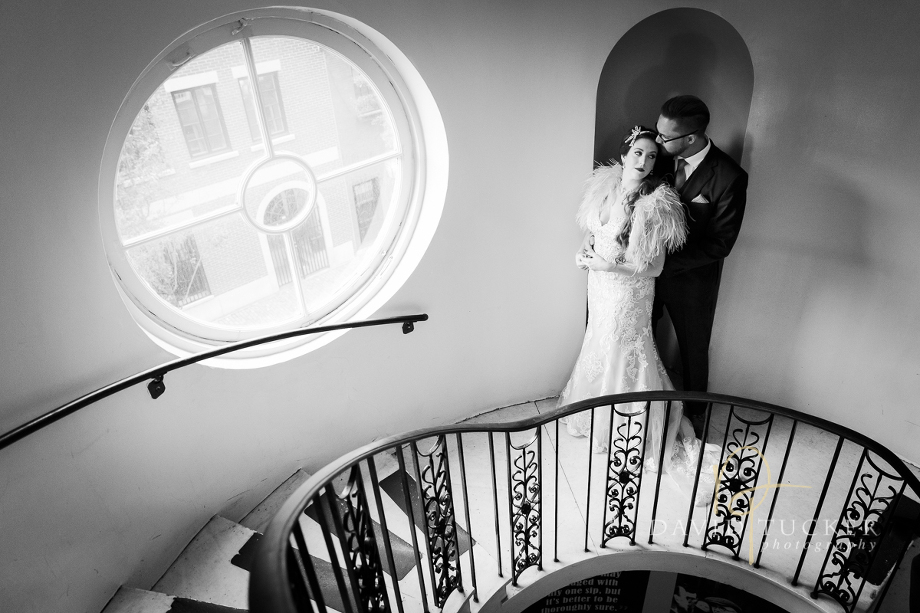