Musicians, Mattie & Aaron, made their debut as a married couple vis a vis a “wedding tour”. Rather than a traditional wedding where friends come to you, they decided to travel to multiple locations and perform for family and friends in honor of their love and marriage.  The tour began in New York City’s Steinway Hall and ended at The Old Church in Portland, Oregon. I enjoyed photographing their unique and charming wedding celebration at Adelynrood; a retreat center near and dear to Aaron’s family’s hearts in Byfield, MA. Their performance included works by Schubert and Handel, as well as Aaron’s father, Jim, and four contemporary composers who were each commissioned to write a movement for Mattie & Aaron’s “Wedding Suite”. The four movements were titled as follows:

Enjoy highlights and join us in congratulating this artistic pair!! 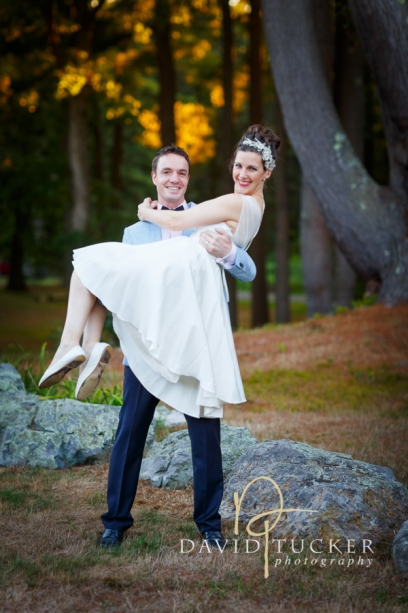