Devra and Brad’s wedding at the State Room Boston 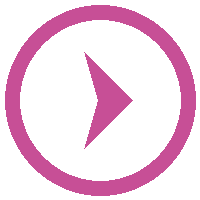 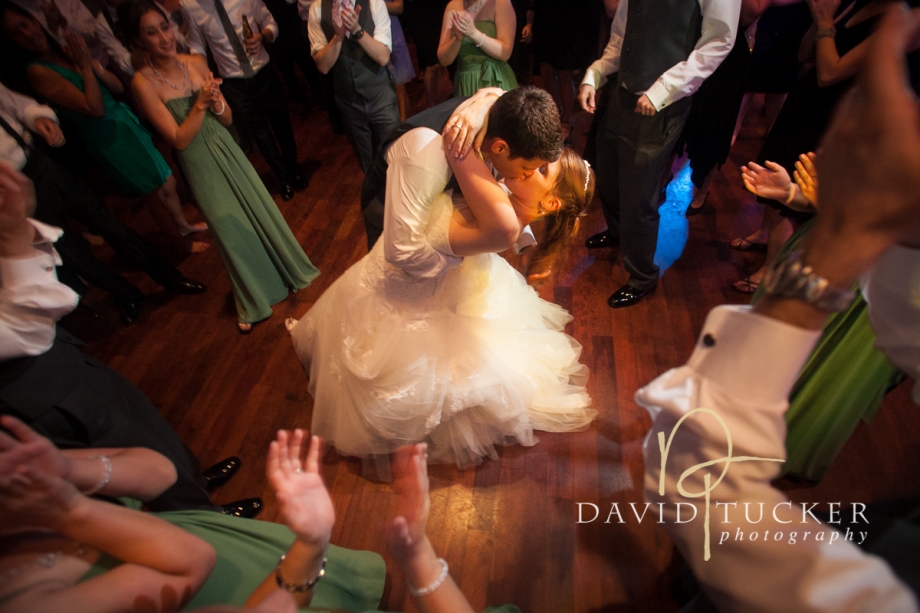 “Brad and I met nine years ago and have been together for over eight and a half years. With that much history, there was a lot of build-up and excitement for the wedding. The morning of the big day, Brad and I were both a bundle of nerves. We were both antsy to see each other at our First Look. After a morning of doing hair and make-up (or drinking some bourbon, in Brad’s case), we finally had our big reveal. All of the anxiety and nervousness leading up to that first look disappeared once we saw each other.  From that point on, everything was perfect. We were lucky to have beautiful sunny weather during our pictures in the Public Garden. Some rain fell after we left the park, which led to a beautiful rainbow in the middle of our wedding ceremony at the State Room. Seriously. Everything was perfect! Who gets a rainbow during their wedding!?! David and his assistant Robert were incredible to work with. Despite the nervousness and anxiety, they kept us smiling and made sure we took in every moment of our wedding. And those moments that we weren’t able to witness, they captured for us on film. After nine years of build-up, we had the perfect wedding to begin our married life.”

« Christina and Gordon; a beautiful wedding at The Terrace at U Mass!Mayor’s reception at the Carriage House at Lynch Park, Beverly MA »